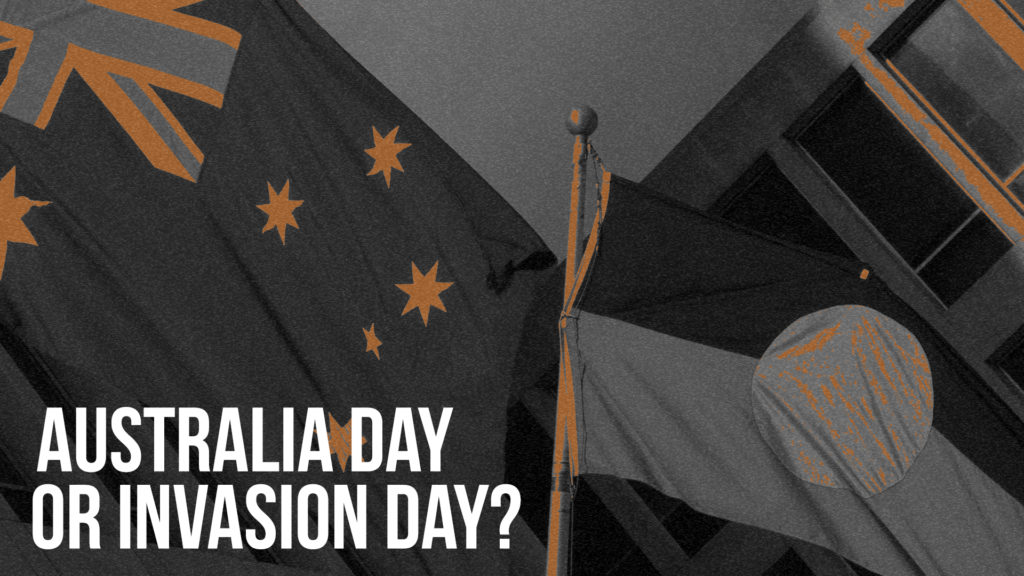 The Australia Day public holiday, held each year on 26 January, commemorates the arrival of the First Fleet and the beginning of European settlement in Australia. In 1988, the 200th anniversary was acknowledged with a  year-long programme of  events,  which  included  a touring exhibition, the presentation of a medallion to all Australian schoolchildren, an official […]

THE FORGOTTEN WAR   Few Australians have ever heard of The Forgotten War. In began with the arrival of the First Fleet at Botany Bay and lasted for about 100 years as Aborigines defended the land they had occupied for 65000 years as Europeans spread further and further across the Continent. Historians estimate that […]

REFUGEES CAN BE AUSTRALIA’S GREATEST ASSETS

REFUGEES CAN BE AUSTRALIA’S GREATEST ASSETS  My friend Henry Palaszczuk is a first class example of a refugee who became an eminent Australian. As a young boy, he fled with his family from a brutal Russian takeover of his homeland that had been ravaged by Hitler to make it to the land of opportunity that […]

THE LONG WALK TO EQUALITY 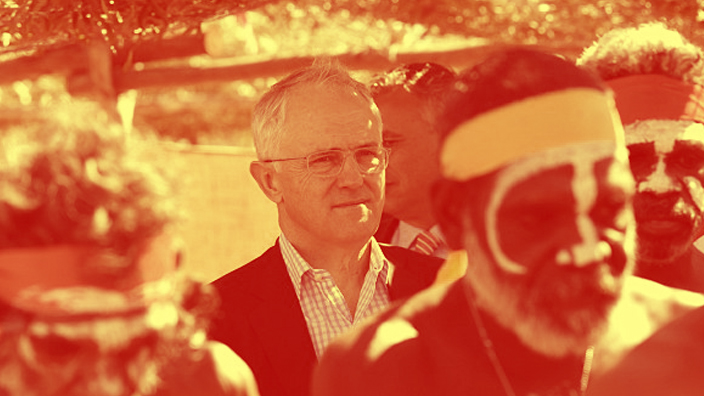 THE LONG WALK TO EQUALITY Last week the Turnbull Government rejected the concept of a referendum being held on a change to the Australian Constitution which would create what can broadly be described as a Council to officially represent Indigenous Australians. The Prime Minister said that such a referendum was certain to be voted down […] 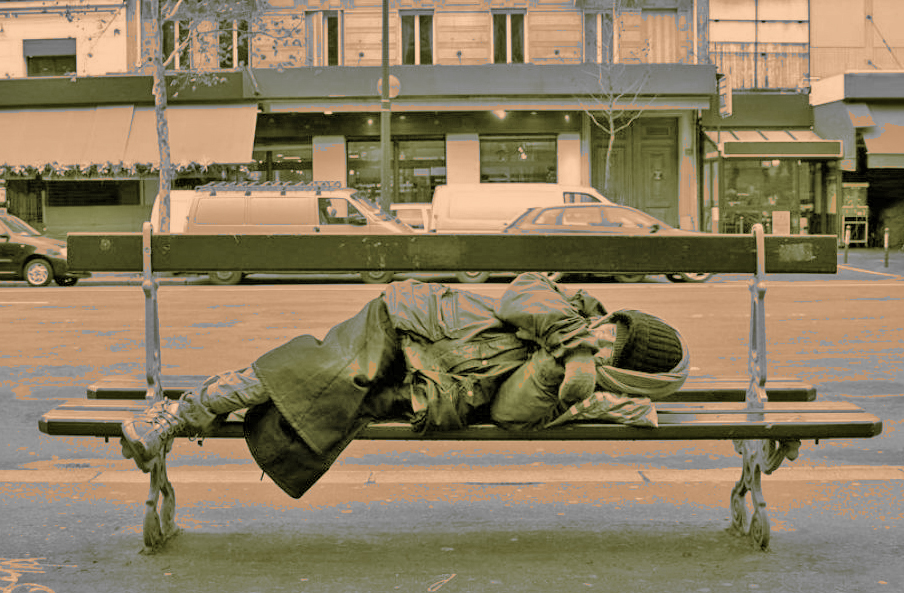 Australia condemned for trying to make asylum seekers ‘homeless and destitute’ (Click on the title to read the original article)   – Uncle Albert Holt says: It’s all about maintaining human dignity and this is not the way to go about it. – Everald Compton says: Australia’s treatment of Asylum seekers is appalling. I cannot understand the inhumanity […]

Australia should take in 20,000 Rohingya refugees as crisis worsens: Greens

Australia should take in 20,000 Rohingya refugees as crisis worsens: Greens (Click on the title to read the original article) Uncle Albert: – It’s heartbreaking to see and I really have to say our country is big enough to place them in a less hostile environment. Everald Compton: – Australia must take a large number […]

Nationals vote down motion to ban the burka at annual conference

Hot Topic: Nationals vote down motion to ban the burka at annual conference (Click the title to see the original article) I personally would always like to see the face of someone. It could be seen as a deceptive disguise, but as it is a cultural thing, it is something that should be dealt with […]

Is Australia Day on 26th January?

Indigenous leaders have spoken out over the controversial and ‘divisive’ plans to scrap Australia Day Source: TEN NEWS (click here to read the original article)   What #Goondeen Everald Compton has to say: I do not observe 26 January as the birthday of my proud nation of Australia. It represents the invasion of an already populated continent […]

Have any issues?
Click here to let us know!

your opinions matter to us

The Goondeen Institute have developed this website for teachers, and we endeavour to make this the easiest and most rewarding experience for all of our users. Please leave us your details and we can keep in touch to learn more about what works best for you and your colleagues.

As part of your current subscription, you do not have access to this resource. Please contact us at goondeen.au@gmail.com if you would like to adjust your subscription.